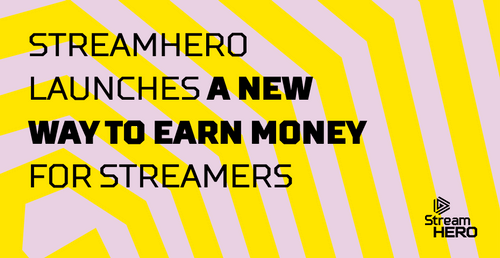 The Kyiv-based company, which first launched its service in a closed beta in December 2019, intends to use the investment proceeds to “introduce new monetization tools for streamers, additional analytics, and ads performance improvements, as well as new ads formats for brands, including integrations with ad exchanges and networks.”